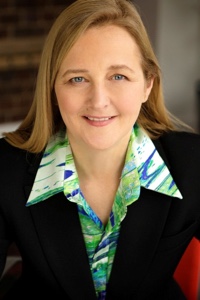 MBChB, Am Bd (Anat Path & Cytopath), FIAC , Grad Dip Med (Clin Epi), GAICD Associate Professor Marion Saville is a New Zealand medical graduate who trained in Anatomic Pathology at Northwestern University in Chicago. She went on to complete a fellowship in Cytopathology at East Carolina University and a research fellowship at Georgetown University, focussing on HPV. After completing her pathology training she returned to NZ and later to Australia, where she completed a Graduate Diploma in Clinical Epidemiology at the University of Sydney. She has held a number of leadership positions in cytopathology laboratories in Auckland, Sydney and Melbourne. She is a past president of both the New Zealand and the Australian Societies of Cytology and she chaired the ASC Board of Examiners from 2009 until 2013. She has held the position of Executive Director of VCS Foundation since 2000. Marion has served on numerous cervical screening advisory committees in Australia and New Zealand. Most recently she was a member of the Renewal Steering Committee, a group established by Australian governments to provide oversight to “Renewal” of the National Cervical Screening Program and is currently a member (Deputy Chair) on the Working Party to draft “Clinical Management Guidelines for the Prevention of Cervical Cancer”.